Unfortunately, by hiding the existence of insurance from the jury, jurors tend to  specifically believe that there is no insurance available, and as a result frequently actually reduce their verdict  to less than  what they think is fair based on the incorrect assumption that the person who is being sued will have to pay it out of their own pocket.

I’ve had jurors ask me after a trial’s over “Why didn’t you sue the insurance company instead of suing the driver?”  And the answer of course is:  “Because Missouri law won’t let me! I wanted to tell you that there’s insurance to pay the verdict, but the judge wouldn’t allow me to.”

Under Missouri law, Mr. Johnson can only make claims against (i) the person who hurt him (Mr. Smith) and (ii) the business that Mr. Smith was actively working for at the time of the incident (XYZ Corporation).

But Mr. Johnson is not allowed to sue Allstate: Allstate wasn’t driving the car, and Mr. Smith was not actively working for Allstate at the time of the crash.

Nobody likes to read insurance policies (including me).  But if you ever actually do read one, you’ll see that when you really reduce a car insurance policy to its bare minimum, it basically says:

If someone sues you (Driver) because of the way you drove your car, we (Insurance Company) will write a check to pay the full amount of the jury’s verdict, up to the maximum amount of the insurance policy you bought.

Because jurors don’t know how to the system works and tend to give the injured person less when they believe that there is no insurance, I think this rule is very unfair and should be changed. Jurors are intelligent people, and we should trust them to issue a fair verdict, regardless of whether or not they know an insurance company will pay the verdict amount.  But withholding information from them doesn’t make sense.

Missouri law actually prevents judges from telling juries that there is insurance involved in a lawsuit.  The general basis for this rule is because they 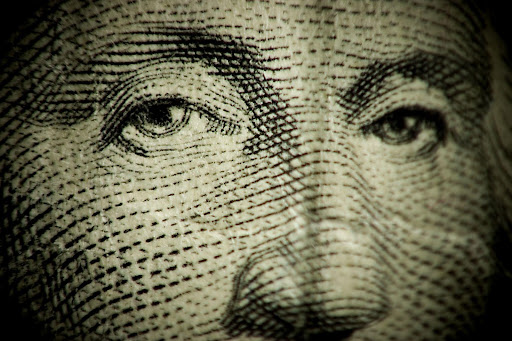 What Are the Most Common Industries Involved With Wage Theft?

Wage theft is one of the most common types of labor law violations, and many employees don’t even realize that they’re victims of it. Sometimes 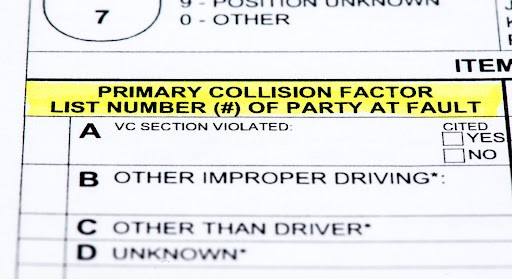 My Car Accident Police Report Is Incorrect — What Should I Do?

Providing your auto insurance company with an accurate police report is essential to having vehicle damages covered. In cases where a driver involved in a

Giving Back To Our Active Military!!

Curran Law Firm is proud of all of our citizens who serve in the United States military. We as a nation are in debt to these heroes, who protect us all. As a small token of our appreciation, we are willing to provide, FREE OF CHARGE, to all active military personnel and their spouses a free broad, power of attorney document. This document can be vital for active military personnel, because while one spouse is stationed overseas, the other can sign documents and engage in transactions in the their name. While a broad power of attorney document isn’t right for every situation, it can be helpful for such things as registering or selling vehicles, selling real estate, engaging in banking transactions, filing taxes, and many other matters. Simply call us at 417-823-7500, tell our receptionist that you’re active military and would like a free broad power of attorney document, and we’ll start the ball rolling on this!